Thank you for your patience while we retrieve your images.

Created 3-Dec-16
Modified 16-Feb-20
Visitors 93
264 photos, 2 videos
"The animals I have encountered in my wilderness wanderings have been reluctant to reveal all the things about them I would like to know. The animal that impresses me most, the one I find myself liking more and more, is the Grizzly. No sight encountered in the wilds is quite so stirring as those massive, clawed tracks pressed into mud or snow. His is a dignity and power matched by no other in the North American wilderness. To share a mountain with him for a while is a privilege and an adventure like no other"
John McPhee - Coming into the Country


“We have doomed the wolf not for what it is, but for what we deliberately and mistakenly perceive it to be –the mythologized epitome of a savage ruthless killer – which is, in reality, no more than a reflected image of ourself.”
― Farley Mowat, Never Cry Wolf
© Rinaldis Creative & FlyingFur Images 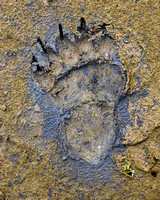 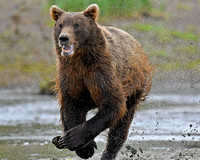 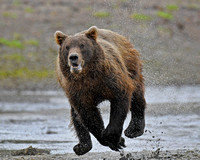 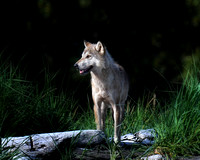 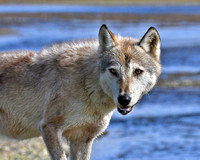 Guestbook for Bears & Wolves
Alexandra Allred(non-registered)
These are amazing pictures!! Thank you for sharing. Of the wolves, my favorites are #100, 106, 127, 168, 176, 187 and 201. So perfect.
The guestbook is empty.
Loading...
Powered by ZENFOLIO User Agreement
Cancel
Continue